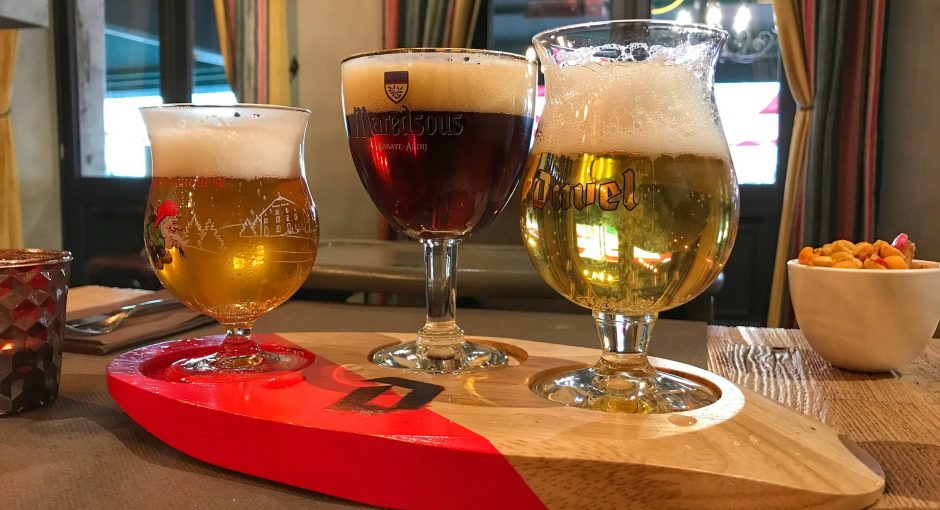 I should make it clear, as if it’s not clear enough from the posts on this blog alone, that I am a severe nerd in need of help when it comes to restraining myself. For example, I get deeply into beer, and a scarce few months later, I’m at the counter at the bookshop buying a book called “Beer and Philosophy.” I could conjure up excuses like “It has beer in the title!” or “I studied philosophy in college!” or “It has a cool cover!” but would any of those disuade anyone from knowing, deep in their hearts, that I gladly suffer the affliction of nerddom? Doubtful, and at this point in my life, it’s something I have to embrace.

I bring this up because during the course of reading the aforementioned tome on Beerthinking, I was repeatedly assaulted with what is most certainly one of the foremost questions in Beerosophy, namely: “Is any beer objectively ‘good,’ or is it all just taste and opinion?” I’m not interested in discussing this quesiton here, as it’s too complex and not all that interesting in the end, but I will point out that the same tack taken in pursuing the line of arguing that all beer tastes, and by extension all tastes in general, are inherently personal and subjective, are often leverage by beer nerds against wine snobs who pay $300 for a bottle of wine and say things like “I won’t drink wine with a screwtop” or “French wine is unequivocally best.” We love beer because everyone drinks beer, right? Because anyone can appreciate it? Give me a break. You drink it because you like it and maybe because you can skate by for a couple of years on the wine vs. beer argument, but in the end, a beer nerd, ( or a “beer douche,” according to the Beer Retard ) will always show his true colors by doing things like buying beer books, writing blogs, making dumb comments, etc. But I digress. What the hell does this have to do with the North Coast Pranqster?

Pranqster is by many accounts one of the first American produced Belgian-styled beers that was successful in approaching the complexity and deliciousness of Belgian beers. A “Duvel-like” strong pale ale, at 7.6%, this was a stark contrast to any beers being offered at the time, and displayed a committment to the craft that was astonishing to many. Hearing many people wax nostalgic about how awesome it was to stumble upon this back in the day, I had to give it a shot.

Unfortunately, my taste buds have been sharpened and worked out by many Belgian-styled american beers and even more actual Belgian beers by the time I got to the Pranqster that I was left underwhelmed. While a perfect rendition in body, carbonation, color, aroma, and even taste, of a Belgian strong ale, this beer offered me nothing that I couldn’t get elsewhere. If I were going to drink an American Duvel-like beer, at this point in history, there are so many to choose from that I doubt I would find myself going back to this one very often. A fine beer in and of itself, and if I was into rating brews I would rate this highly, but even after sitting out in my room for an hour, warming up, and continuously sipping, I couldn’t find anything in this beer that wowed me. A good beer, but not a great one. I need to try other North Coast offerings whose reputations don’t proceed them quite so strongly. 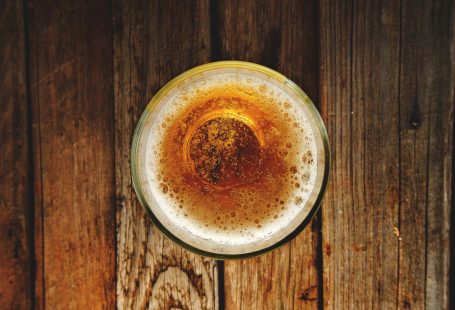 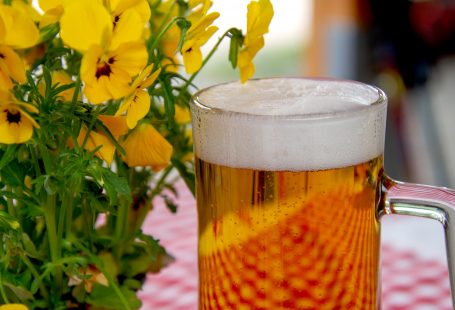